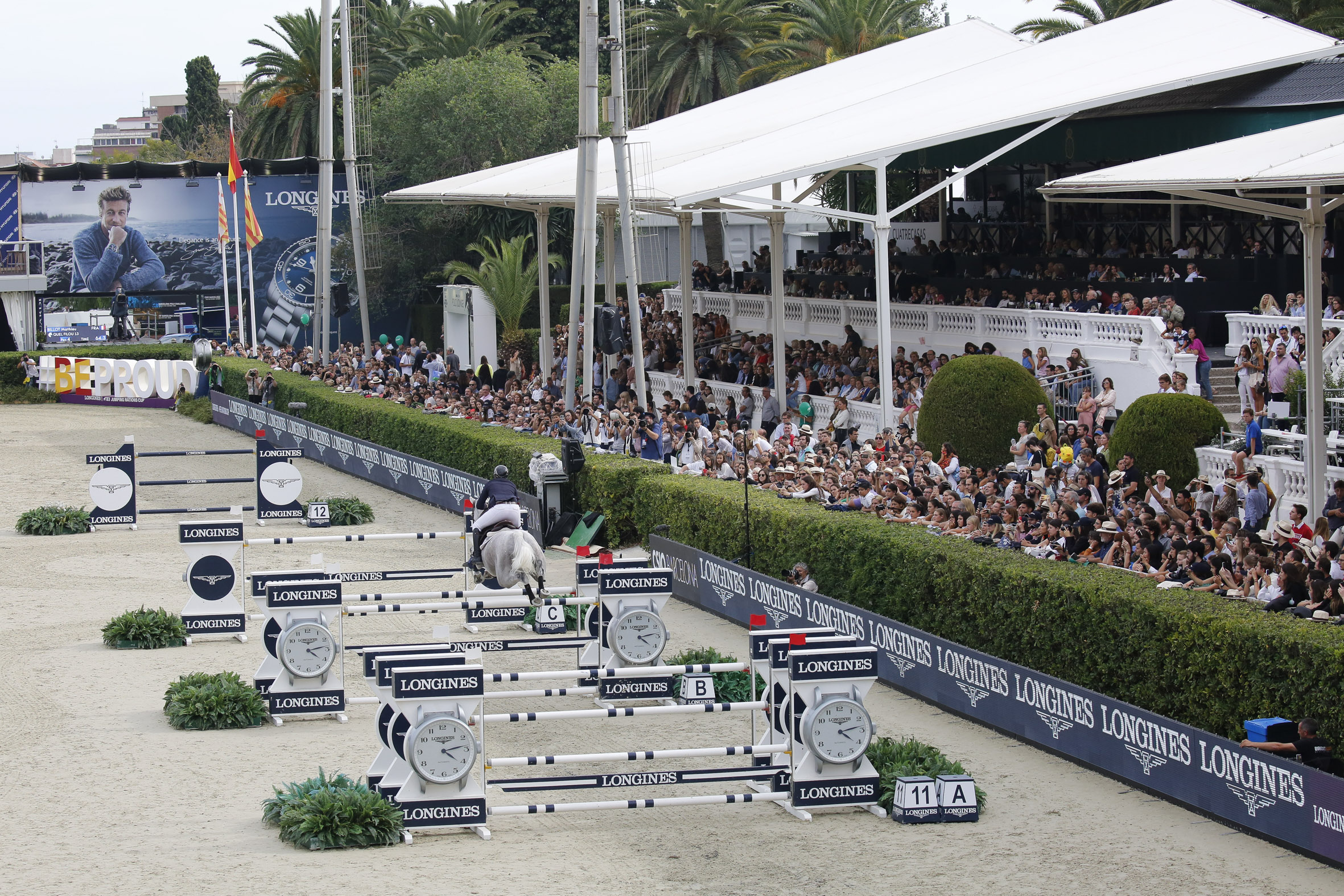 The Longines FEI Jumping Nations Cup™ Final 2020 in Barcelona (ESP) has been cancelled. The cancellation is a joint-decision taken by the International Equestrian Federation (FEI), Spanish National Federation (Real Federación Hípica Española) and the Foundation and Board of the Real Club de Polo de Barcelona (RCPB), longtime host of the FEI Nations Cup™ Final. The Barcelona Final was scheduled to be held from 2-4 October.

“We have looked at every scenario, including potentially running the Longines FEI Jumping Nations Cup Final behind closed doors without spectators, but the combination of the global situation of the pandemic and the ongoing international travel restrictions has meant that we have unfortunately been forced to jointly agree that regrettably this year’s Final cannot go ahead in Barcelona, the risks are simply too great”, FEI President Ingmar De Vos said.

“When we announced changes to the rules for the Final back in April, we were cautiously optimistic that even if the series fell victim to the pandemic, we would be able to save the Final in Barcelona, but sadly that has proved impossible.

“Of course this is devastating news for everyone involved, not least the athletes that were hoping to compete at the Final, to our hosts in Barcelona and of course to our Top Partner Longines, but health and safety have to be our top priorities. While we are all very disappointed now, we very much look forward to returning to Barcelona for the Final in 2021.”

“This difficult decision is very disappointing for our Club and our members and everyone involved”, RCPB Foundation President Emilio Zegrí said. “The Longines FEI Jumping Nations Cup Final is an annual highlight for us, the city of Barcelona and all the national and international spectators who fill the stands year after year, but it was important that we took this decision now, knowing that a last-minute cancellation would have meant significant costs for the National Federations having made travel plans for their athletes and horses. However, we want to transmit a positive message of hope. We will redouble our efforts so that the 2021 Final can be celebrated as an outstanding edition.”

The rule changes for the 2020 Final announced earlier this year when the pandemic first started to impact the FEI Calendar, meant that 22 nations would have been invited to compete at the Final in Barcelona (2-4 October): 10 from Europe, three from North America, two from South America, two from the Middle East, two from Asia/Australasia, one apiece from Africa and Eurasia, plus the host nation Spain.

The European Equestrian Federation (EEF) announced in April that, due to the global pandemic, the launch of the Longines EEF Series had been postponed to 2021. As a result, there will be no promotion and relegation this year, meaning that Division 1 will start with the same 10 teams for the 2021 season - Belgium, France, Germany, Great Britain, Ireland, Italy, the Netherlands, Norway, Switzerland and Sweden.