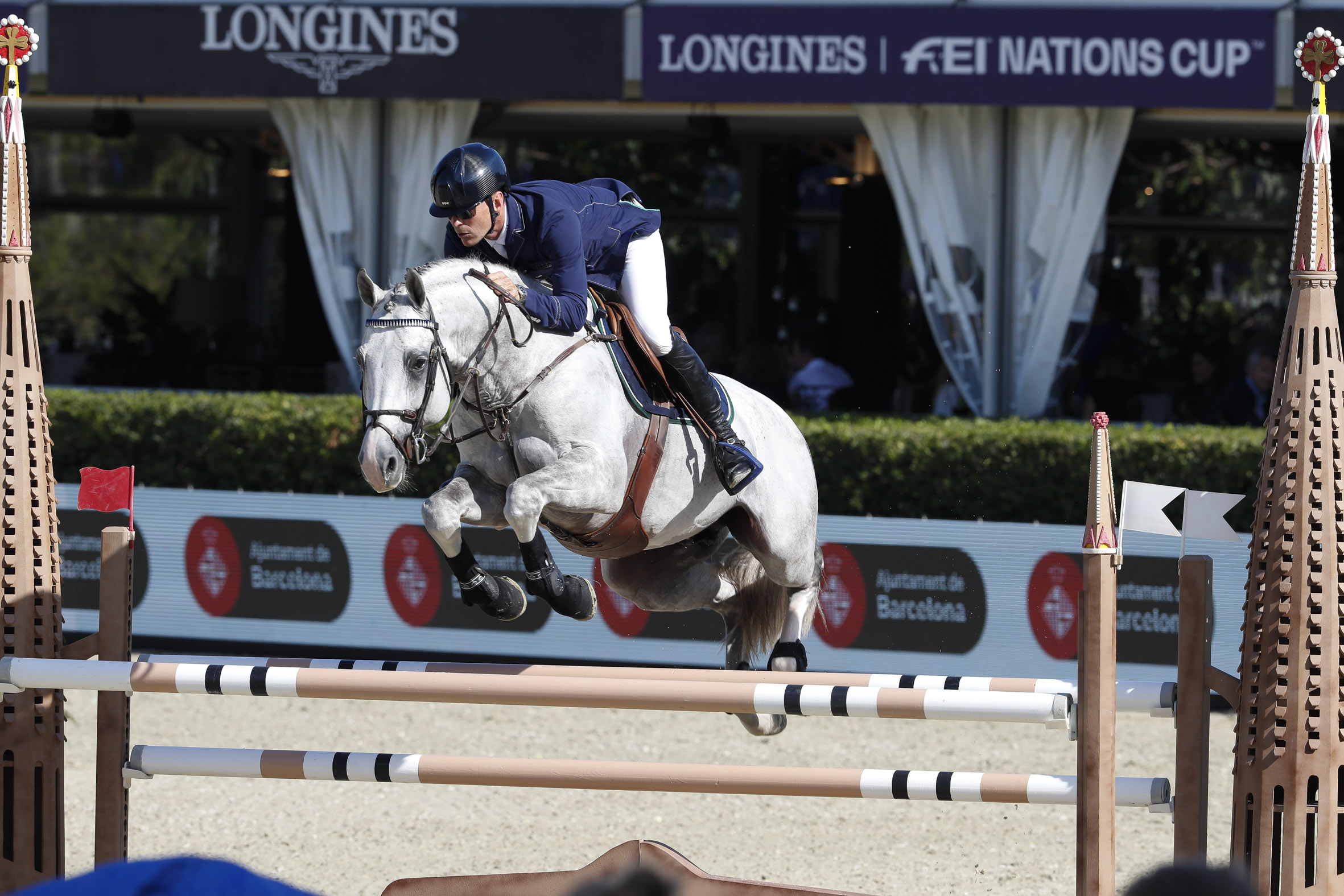 After long months of uncertainty, there are only four weeks left for the Real Club de Polo de Barcelona Olympic track to host the 109th edition of CSIO Barcelona, ​​the oldest international sporting event in Spain. During three days a total of six high level competitios, two a day, will be held.  Three of them, the most outstanding, correspond to the Longines FEI Nations CupTM Jumping Final. For the eighth consecutive year, the Fédération Equestre Internationale (FEI) is committed to Barcelona and the Real Club de Polo will become, once more time, the venue for the most outstanding show jumping competition on the international calendar with the largest prize money, almost two million euros.

A total of twenty one nations, ten from Europe, three from North America, three from South America, two from Middle East, two from Asia/Australasia, one from Africa and another from Eurasia in addition to Spain as the host country, will be able to be taking part in this long-awaited edition.

One of the main attractions of this edition will undoubtedly be the participation of the Olympic champions. Two months after the Tokyo appointment and the Eruopean Championship, CSIO Barcelona will have outstanding athlets. The best riders of the moment, with their most brilliant horses, will try to wrest the Irish title, who won the last 2019 final.

The sports facilities of the Real Club de Polo de Barcelona are adapted to the health situation and have been evolving during the last months, guaranteeing the safety of all its visitors.

At the meantime, the Real Club de Polo centenary tribune and the VIP stands will once again offer the possibility of enjoying the excellent gastronomy of the Barcelona Club restaurant, while following the sports show. On Friday and Saturday night, during the cellebration of the Longines FEI Jumping Nations Cup first qualifying competition and the Longines Challenge Cup, respectively, the traditional gala dinners will be offered. Reservations can now be made through csiobarcelona@rcpolo.com.

During the event the visitors will also enjoy the different performances of Santi Serra and his wonderful horses and dogs. This incredible animal trainer will three times present his renewed show “Brisa Ecuestre”.

Established as one of the great experiences festivals in Barcelona, ​​the polo field, the largest green space in the city, will offer a great variety of entertainment and fun for everyone. Gastronomic initiatives, musical performances or varied shows, such as the Barcelona Mounted Urban Guard  or the Agility shows presented by Natrual Moments by Nature’s Variety. The dog food brand encourages all pet owners to visit with them to the PoloPark ESTRELLA DAMM to participate in agility activities, as well as test some of the new food products for dogs. Santi Serra will also have its own stand where he will attend all its fans, in addition to offer every day small-format shows.

Tickets to the event can be purchased through csiobarcelona.com.