Pieter Devos wins the Longines Cup of the City of Barcelona 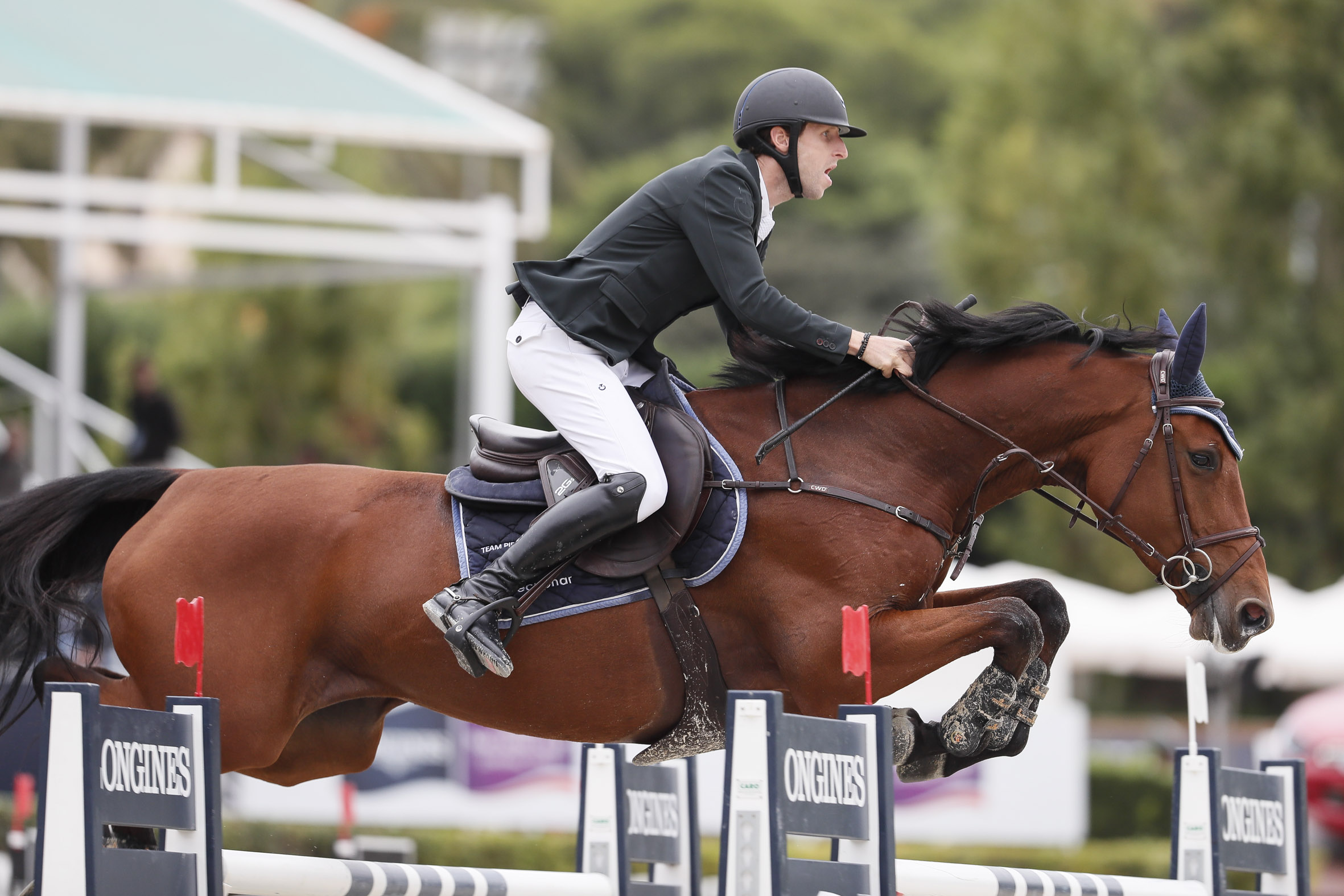 Pieter Devos, with Claire Z, clinched the triumph at the Logines Cup of the City of Barcelona held this afternoon and last competition of 106 CSIO Barcelona.

Devos was the fastest in the second round, which was jumped by the 10 best riders of the first. The second spot went to the French rider Kevin Staut, with Silver Deux de Virton HDC, who also received a perfect score but was a second slower, and the third to the Canadian Eric Lamaze, with Chacco Kid, with three penalties.