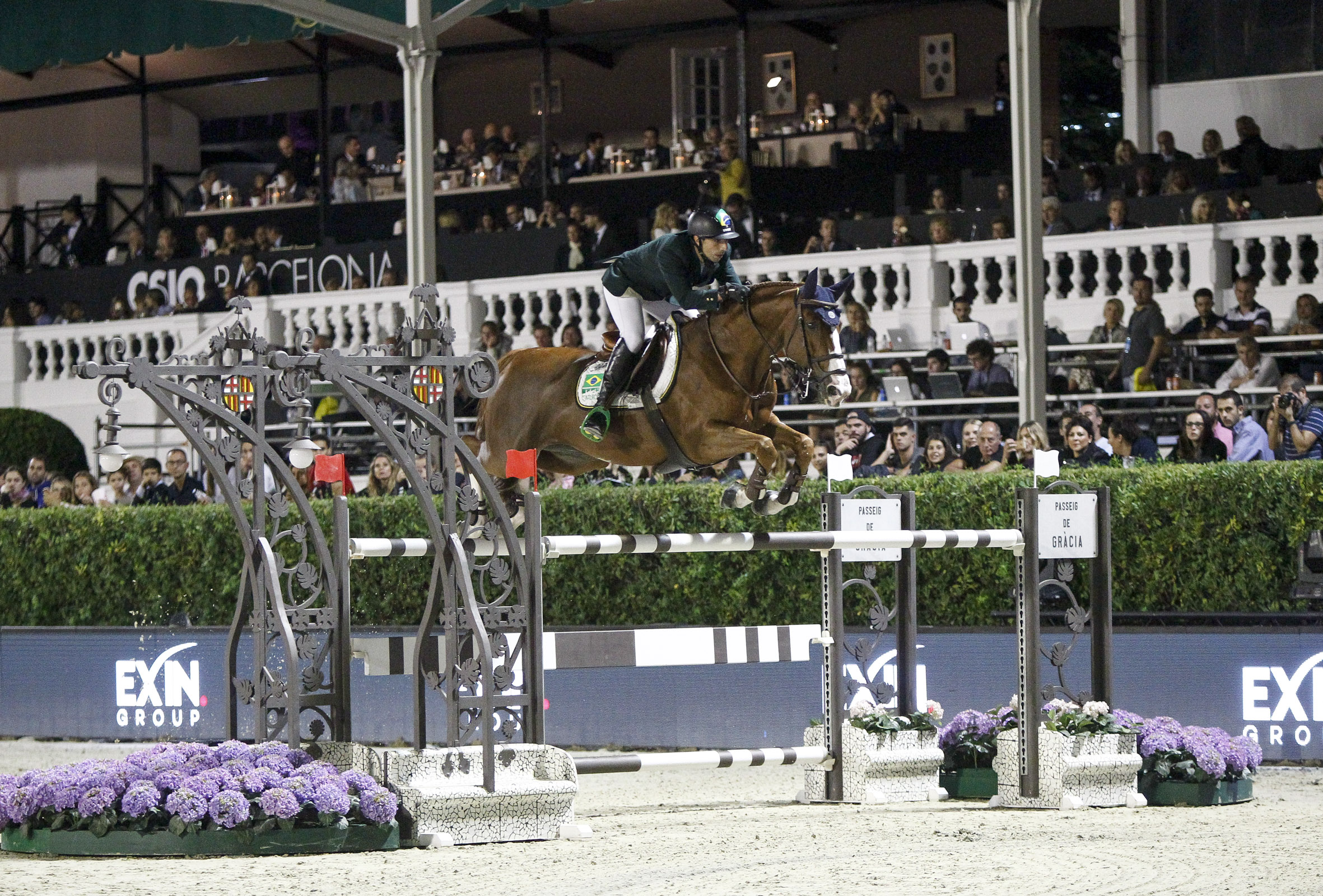 CSIO Barcelona, the equestrian engagement of the year and Spain’s oldest international sporting event, concluded its 106th edition last Sunday. 17 participating nations, 85 riders, and 150 horses competed in a total of 8 events valued at 2 million euros. These are just a few of the figures summing up the jumping competition that took place between September 28 and October 1 at the Real Club de Polo de Barcelona (RCPB).

This edition additionally coincided with two big events: the 120th anniversary of the iconic Barcelona club and the 25th anniversary of the Barcelona 1992 Summer Olympics. As a result, one of the event’s most magical moments occurred on Friday night, when RCPB spectators and leading authorities collectively paid an emotional and warm-hearted tribute to the Barcelona 1992 Spanish Olympic team, consisting of Luis Astolfi, Luis Álvarez Cervera, Cayetano Martínez de Irujo, and Enrique Sarasola.

In addition to the first-class equestrian competition, the 40,000 attendees who were at the Club on those days had the opportunity to enjoy top-notch entertainment thanks to the expanded PoloPark, an experience festival in a space of over 20,000 m2 located on the polo field, which featured around 150 exhibitors, live music, a variety of delicious food options, and activities for all ages. There was also the chance to see magnificent performances such as the one byCompagnie Impulsion, a one-of-a-kind acrobatic show.

In short, it was a social event positioning Barcelona as a global benchmark in the equestrian world for another year running, being broadcast on television in 140 countries across 5 continents for over 150 hours.

85 riders from 17 countries competed in a total of 8 jumping events, especially including the exciting final of the Longines FEI Nations CupTM Jumping, the most important team competition in the world, in which the Dutch team managed to dethrone the reigning champion, Germany. The team from the United Arab Emirates prevailed in the consolation competition, the Longines Challenge Cup.

In terms of individual events, the triumphs of British rider William Whitaker in the Queen’s Cup – Segura Viudas Trophy and Belgian rider Pieter Devos in the Longines Cup of the City of Barcelona, not to mention the impressive performance given by Brazilian rider Eduardo Menezes, who won both the La Vanguardia Trophy and the Royal Bliss Trophy, particularly stood out.

CSIO Barcelona 2017 not only featured the most prominent equestrian figures in the world but was also one of the meeting places for some of the most famous people in our society, such as Zara heiress Marta Ortega, who, rather than participating, sat in a box this year with her current partner, Carlos Torretta. Although the daughter of the clothing magnate was overseeing the minutiae of the Massimo Dutti stand, she did not miss out on a single detail of the high-stakes competition taking place on the Olympic field.

PoloPark, a field day in the city

In addition to following the development of the competition, for the second year running, attendees could also visit the PoloPark, a creative entertainment and food festival located on the polo field, this year expanded to 20,000 m2 to make room for around 150 exhibitors.

The PoloPark’s new setup featured the incorporation of more experience-based offers for all audiences, especially children. The SEAT stand’s virtual reality experience, which also included a small kart track, and CaixaBank’s new activity for little ones were a great success, along with the already classic Longines carousel and Massimo Dutti’s Pony Park, located in the Little Rider’s Corner.

All this, completed by a wide variety of food options, great musical performances, a crowded marketplace, and magnificent staging, helped make sure the PoloPark was the perfect experience festival to spend a field day in the city.