Only 30 days left for the equestrian event of the year 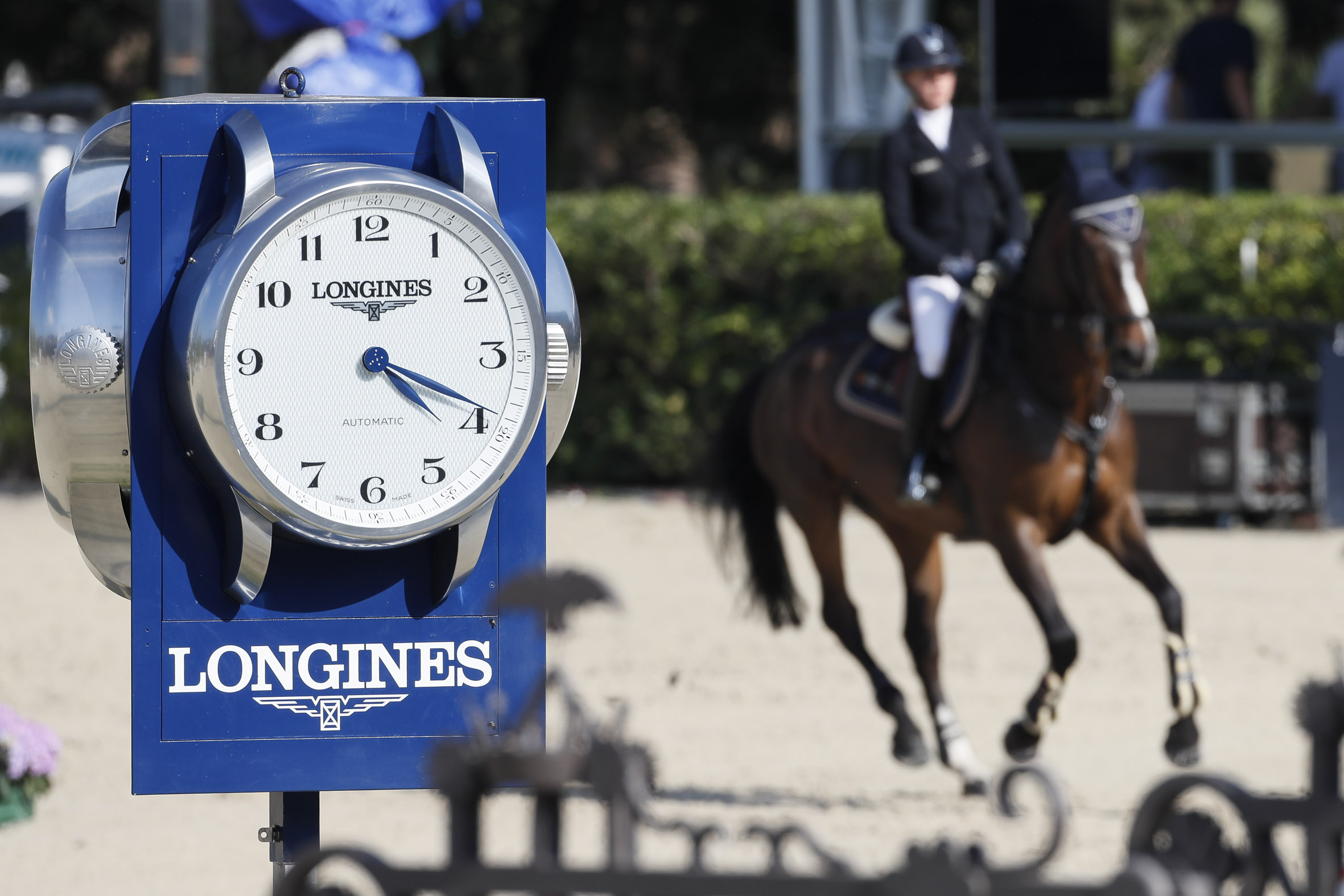 Three months after hosting the equestrian competition of the Mediterranean Games, there are only 30 days left before the Real Club de Polo Barcelona’s Olympic arena welcomes, for the 6th year in a row, the Longines FEI Jumping Nations Cup Final. The world’s most important team competition with the highest prize money will take place from the 5th to the 7th of October.

The best 18 nations of the moment will fight for leadership in a competition that will begin on Friday, October the 5th, with a first qualifying round. The best 8 qualified teams will directly go to Sunday’s final whereas the other ten teams will compete in the Longines Challenge Cup on Saturday night.

The CSIO Barcelona’s schedule, which is Spain’s oldest international sport competition (107th edition), will be completed with three other individual competitions including the famous Queen’s Cup-Segura Viudas Trophy which celebrates this year its 40th edition.

During the breaks between the competitions, CSIO Barcelona will present a surprising and attractive equestrian exhibition sponsored by Estrella Damm. Santi Serra will present during the three days of competition his new show “Fly free”.

A spectacular party for the big final

Besides and for the first time since the creation of the new league format, the Longines FEI Jumping Nations Cup Final will take place on Sunday afternoon at 15:00h. The eight most powerful teams will fight during two hours to wrest title from Netherlands, last edition’s brand-new winner. One the sport show ended, spectators will enjoy an incredible closing ceremony which promises to break the molds. The best party final for the world’s best competition.

PoloPark, divertissement and fun for families

For the third year in row the polo field will host the PoloPark, an attractive village of 20.000 m2 full of activities thorough the day, offering entertainment and fun for the whole family. Sponsored by Casa Viva, the PoloPark offers recreational and dynamic activities for all ages (Foodie Fest, Brand Village, Kids Park…) The traditional Pony Park by Massimo Dutti, will enable children to have a first contact with horses in presence of professionals from the horse riding school of the Real Club de Polo de Barcelona. All the profits resulting from this activity will be donated to the Theodora’s Foundation. As an innovation for this edition, a special area will host different shows on the PoloPark. Besides of a small show presented by Santi Serra, families will enjoy an exhibition from the prestigious Mounted Unit of the Barcelona Police and an agility show sponsored by “True Instinct”.