Germany will open tomorrow the qualification for the Longines Nations Cup 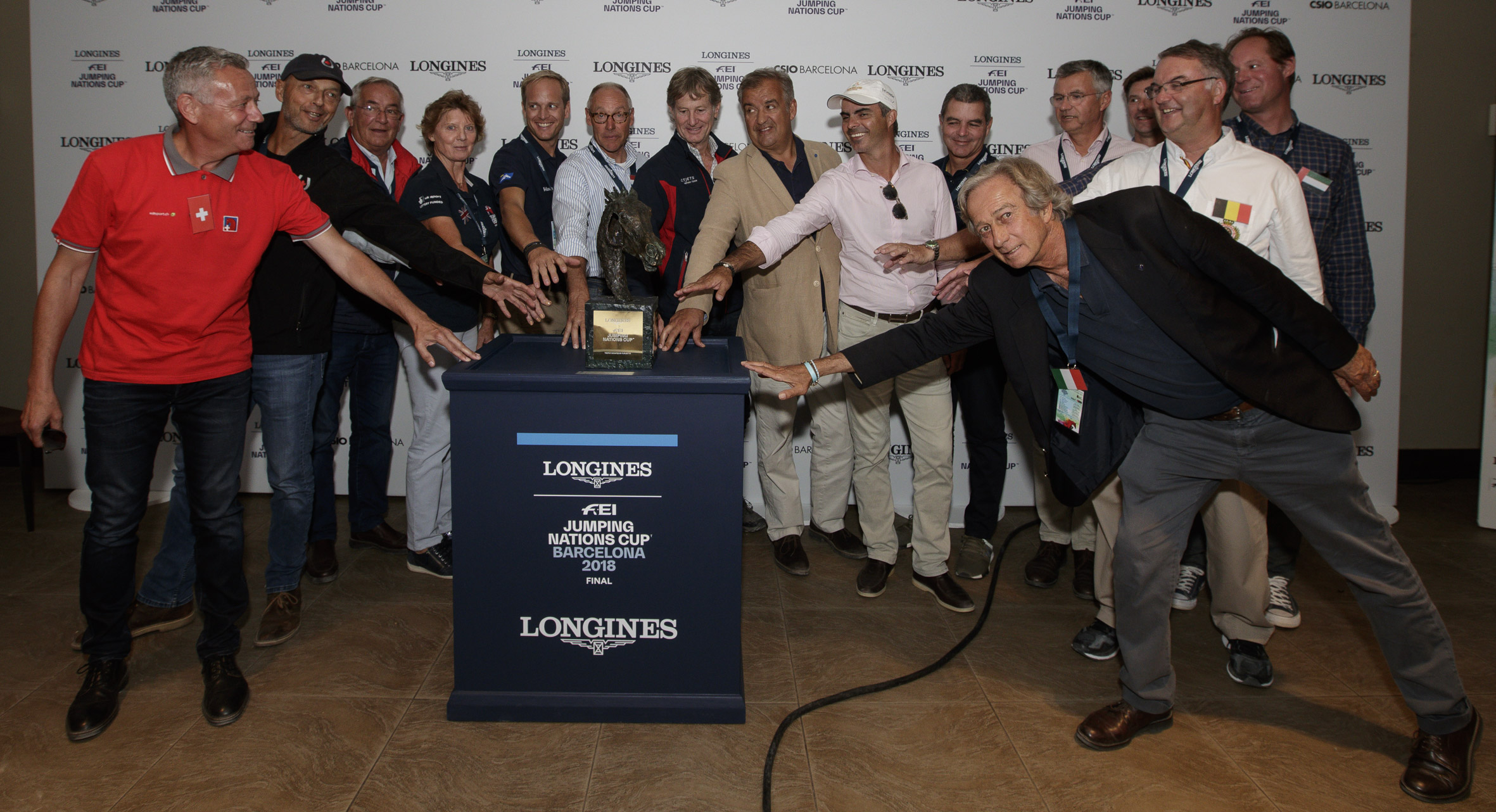 Germany’s team will jump tomorrow first in the qualifying round for the final of the Longines FEI Jumping Nations Cup Final, the most important team competition of the year which takes place at the Real Club de Polo de Barcelona within the CSIO Barcelona. The draw held this afternoon at the Barcelona club has also determined that the Spanish team jumps in second place. Marco Fusté, Spanish chef d’equipe, recognizes that "it has not been the best draw", since all teams prefer to jump in the last places to know the characteristics of the course. "The only thing I can promise is that we will fight to the fullest”, added Fusté. Spain participates in the competition as the host country.

The Netherlands, current champion of the Longines FEI Jumping Nation Cup, will be the twelfth team to jump, while the UAE team will do it last. The qualifying round will begin at 8:00 pm. The top eight will compete in Sunday afternoon final, while the remaining seven will compete in the Challenge Cup on Saturday night.