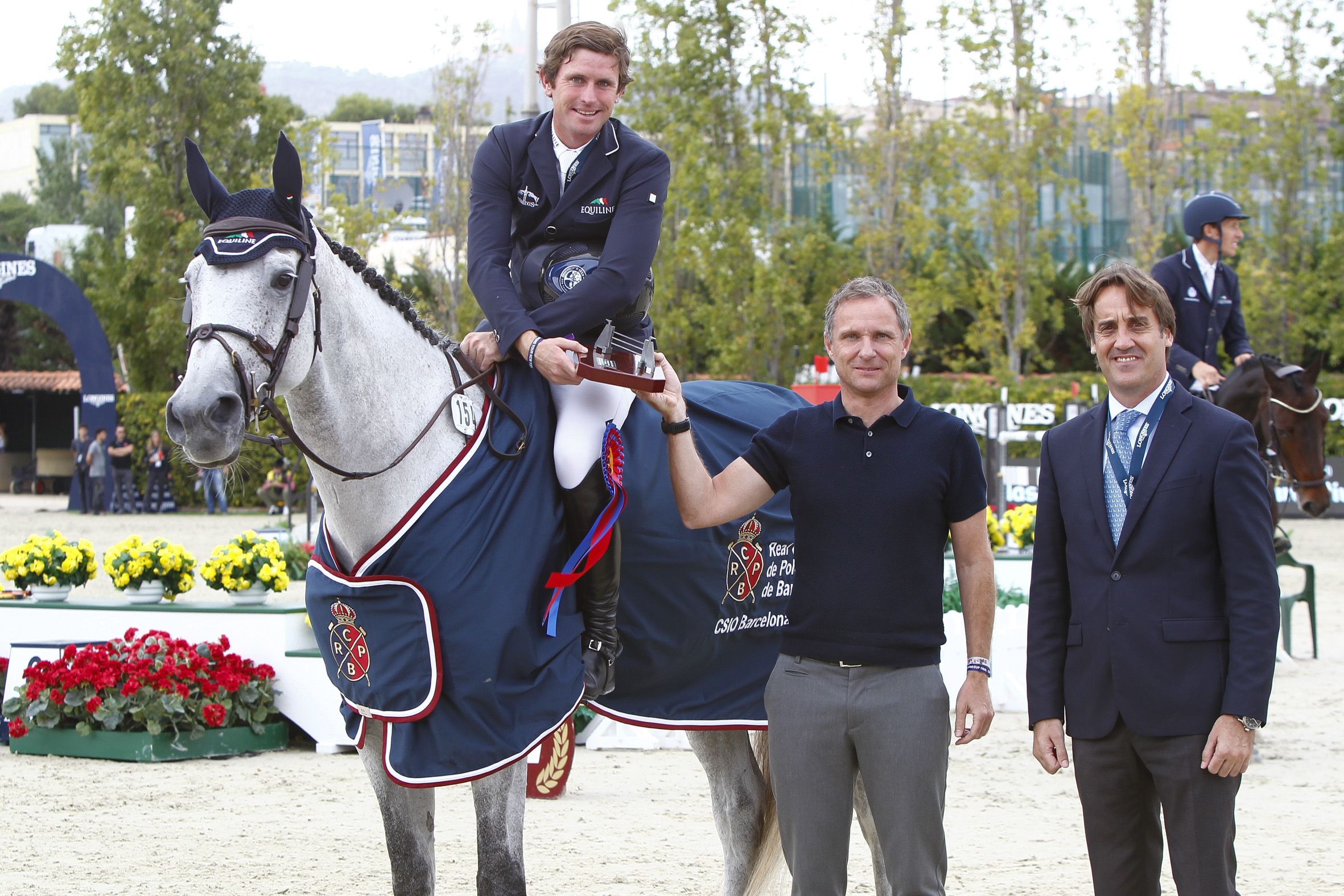 Darragh Kenny riding Sweet Tricia is the winner of the Queen’s Cup-Segura Viudas Trophy, the opening competition of CSIO Barcelona’s third journey. The Irish was the fastest of the fourteenth riders classified for the second round of the competition. With a time of 37.11’’ in the second round, Darragh Kenny was two second faster than his immediate rival, the Swedish Henrik von Eckerman (riding Nancy Me). At the third place: the Portuguese rider Luciana Diniz with Fit For Fun 13. The best Spanish representative, Alberto Márquez Galobardes with Aldo du Manor, reached the eighteenth place.

This third day continues at 9pm with the Longines Challenge Cup in which will take part the nine countries who failed the qualification for big final of the Longines FEI Jumping Nations Cup Final on Sunday.