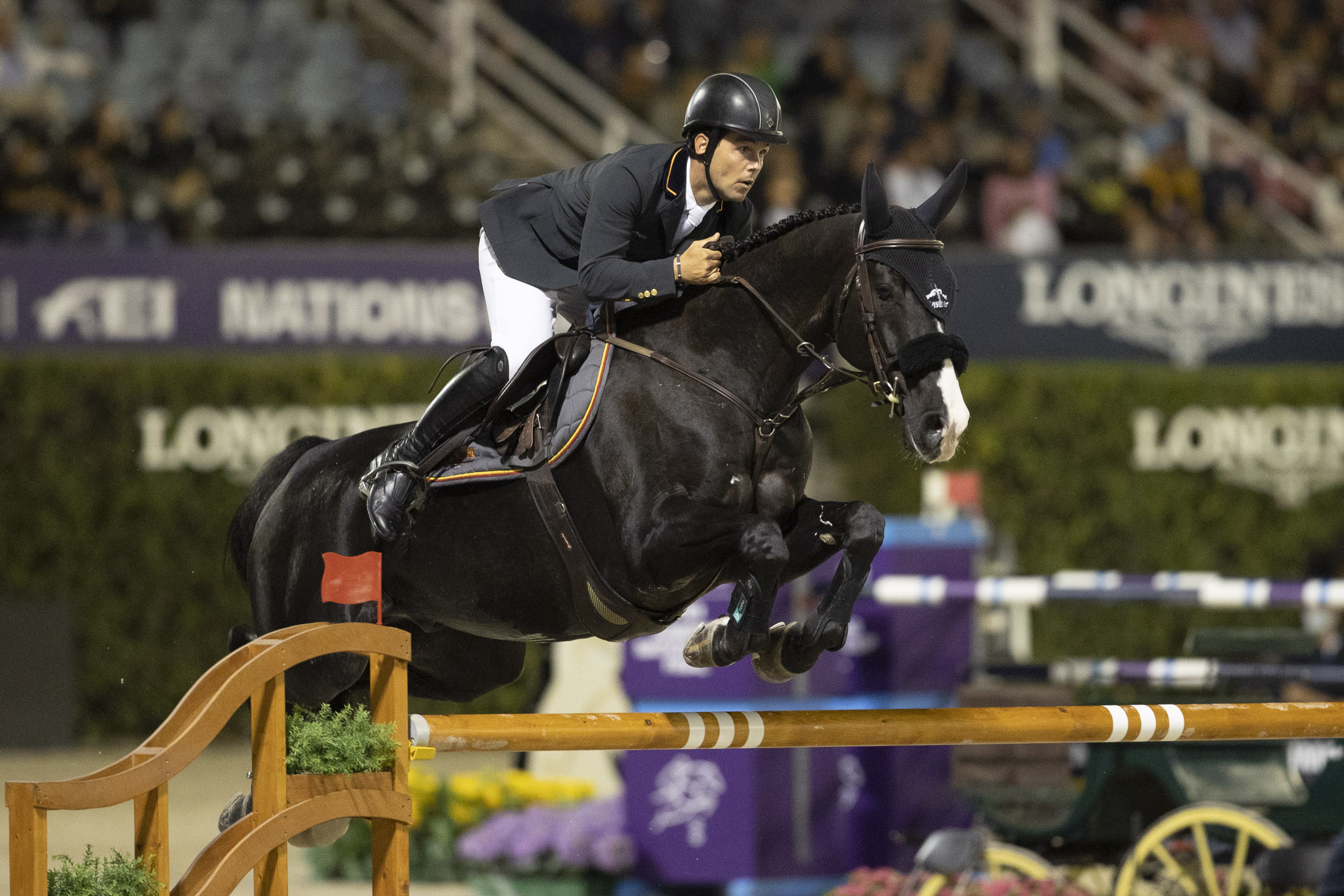 The Spanish team will compete for the first time in the of the Longines FEI Jumping Nations Cup Final, after finishing in second position in the qualifying round held tonight at the Olympic track of the Real Club de Polo de Barcelona. The second round of the CSIO Barcelona brought together the 15 world best teams in a fantastic equestrian night.

The Spanish team with Manuel Fernández Saro, Ismael García Roque, Eduardo Álvarez Aznar and Sergio Álvarez Moya and captained by Carolo López-Quesada only scored three penalty points, being surpassed only by Germany, with two points. The other teams in the final of the Longines Nations Cup (Sunday 3 p.m.) will be the Netherlands, Brazil, Sweden, Ireland, the United States and Belgium.

On the other hand, Switzerland, one of the favorites for the final triumph, having recently been proclaimed European champion, will have to confirm its place in the Longines Challenge Cup on Saturday night (9 p.m.).