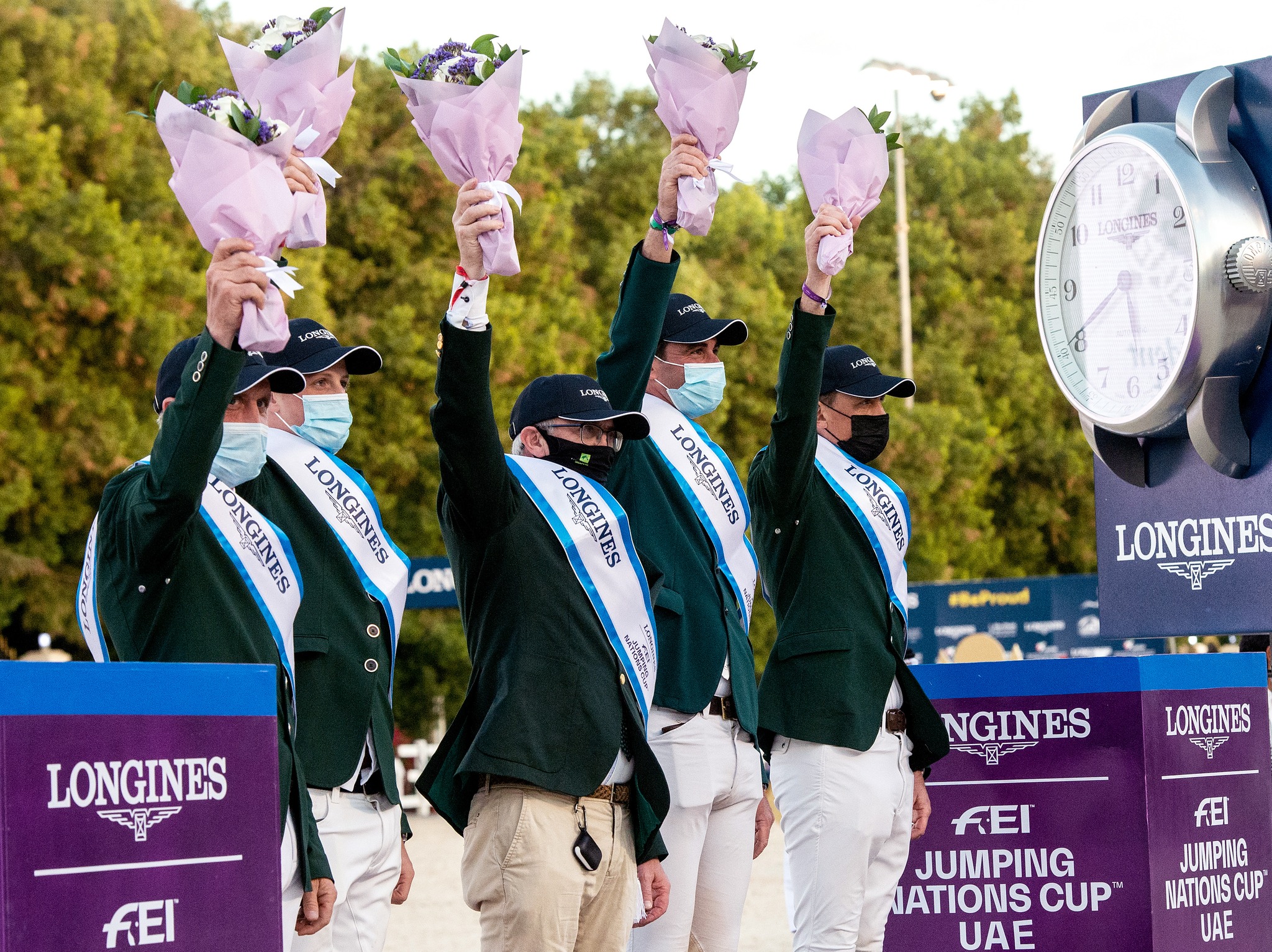 After last weekend's CSIO5* in Abu Dhabi, the one on the Middle East calendar, the United Arab Emirates, ranked second in the Nations Cup, and Saudi Arabia, who finished fifth, qualified for the Final in Barcelona.