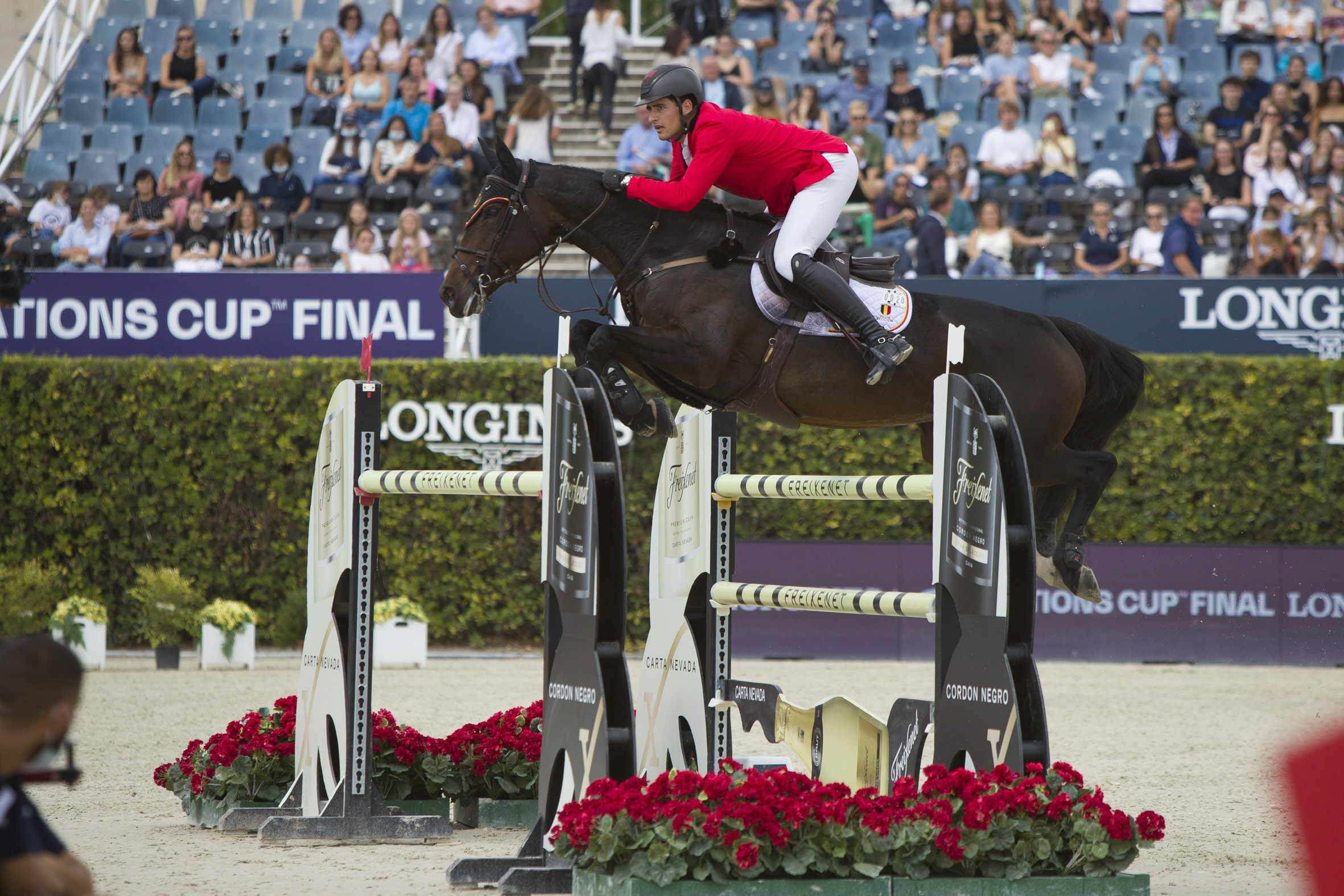 Returning to its four-day format, the Barcelona International Show Jumping will host a total of ten classes, standing out the Longines FEI Nations CupTM Jumping Final, the Queens Cup - Segura Viudas Trophy and the Ciutat de Barcelona Trophy -  MRW Cup, which comes back as a Friday night event.

In addition, CSIO Barcelona incorporates this year the celebration of a CSI1* whose classes will take place on Friday, Saturday and Sunday in the morning, inaugurating the sports programme of the day.

But, undoubtedly, one of the high lights of this edition is CSIO Barcelona being an Olympic qualifier. Currently only France, Sweden, the Netherlands, Great Britain, Ireland and Germany have their ticket to Paris '24 conquered at the World Equestrian Games, recently held in Herning (Denmark).

- The traditional gala dinners will take place on Friday and Saturday.

For the ninth consecutive year, the Fédération Equestre Internationale (FEI) has chosen Barcelona as the venue for the most important show jumping competition on the international calendar and with the highest prize money, almost two million euros.

The centenary Real Club de Polo tribunes and the VIP grandstands will once again offer the possibility of enjoying the excellent gastronomy of the Club's restaurant while enjoying the sporting spectacle. On Friday and Saturday night, coinciding with the Ciutat de Barcelona - MRW Cup and the Longines Challenge Cup, respectively, the traditional gala dinners will be offered. Reservations can be made through csiobarcelona@rcpolo.com.

Established as one of Barcelona's great experience festivals, the polo field, the largest green space in the city with more than 20,000 m2, will offer a wide variety of entertainment and fun for everyone. Gastronomic initiatives, a market, a large gastronomic area, musical performances and small-scale shows, will be some of the complementary proposals to the CSIO Barcelona sporting activity.