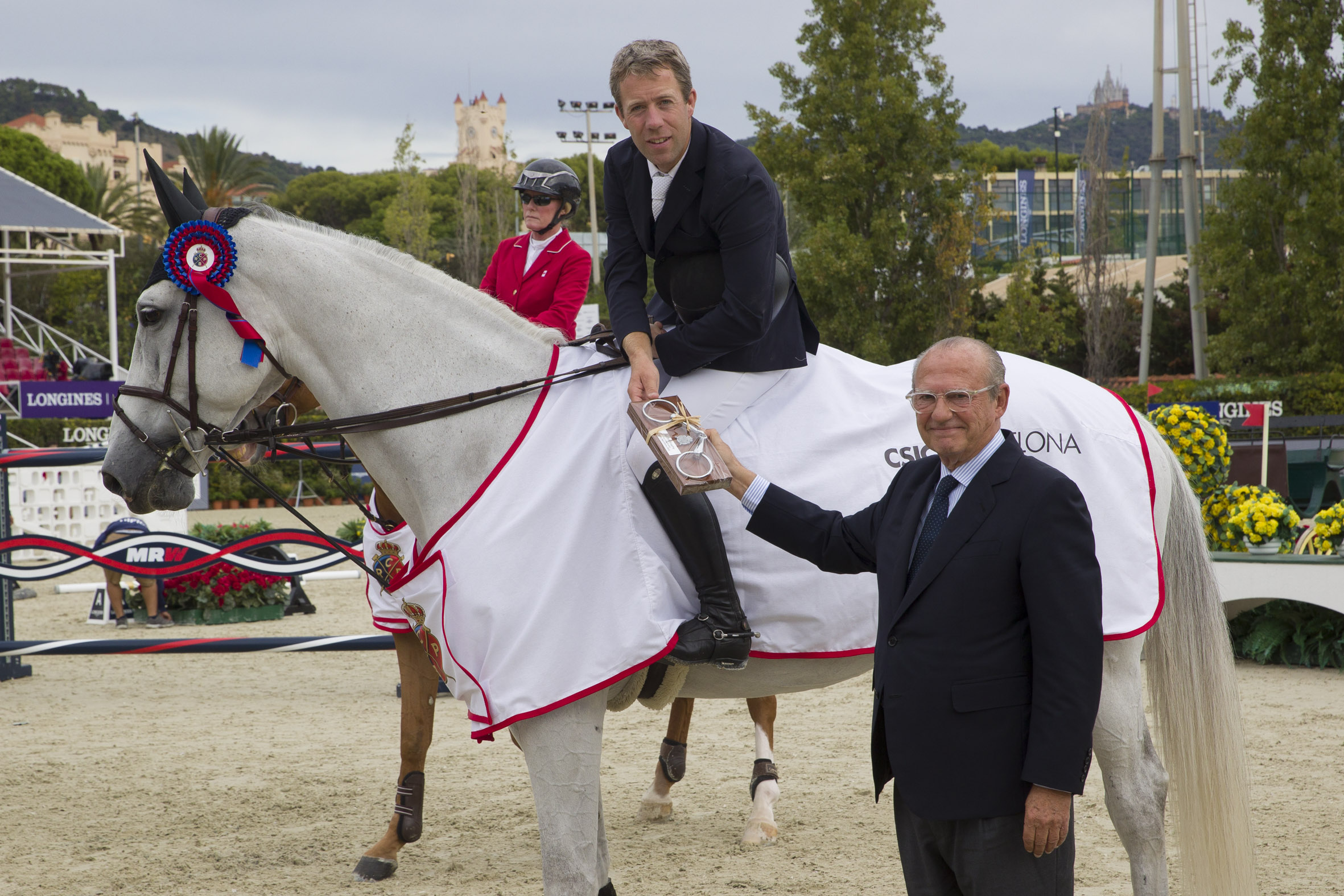 Maikel van der Vleuten was the winner of the RCPB Trophy, the class that opened the first day of the CSIO Barcelona. Riding Kamara Van't Veike, the dutch rider was the fastest of the 56 riders who jumped on the Olympic track at the Real Club de Polo de Barcelona. In second place was the Canadian Rebecca McGoldrick, riding Horatio Van Erpekom, ahead of her compatriot Beth Underhill, with Mademoiselle-A.

The best Spanish representative in the two-phases competition was Eduardo Álvarez Aznar, seventh with Enjoy de la Mure, just ahead of Alex Codina (Cruising Star), rider from Barcelona who trains at the Real Club de Polo.