Double victory for Belgium at the CSIO Barcelona 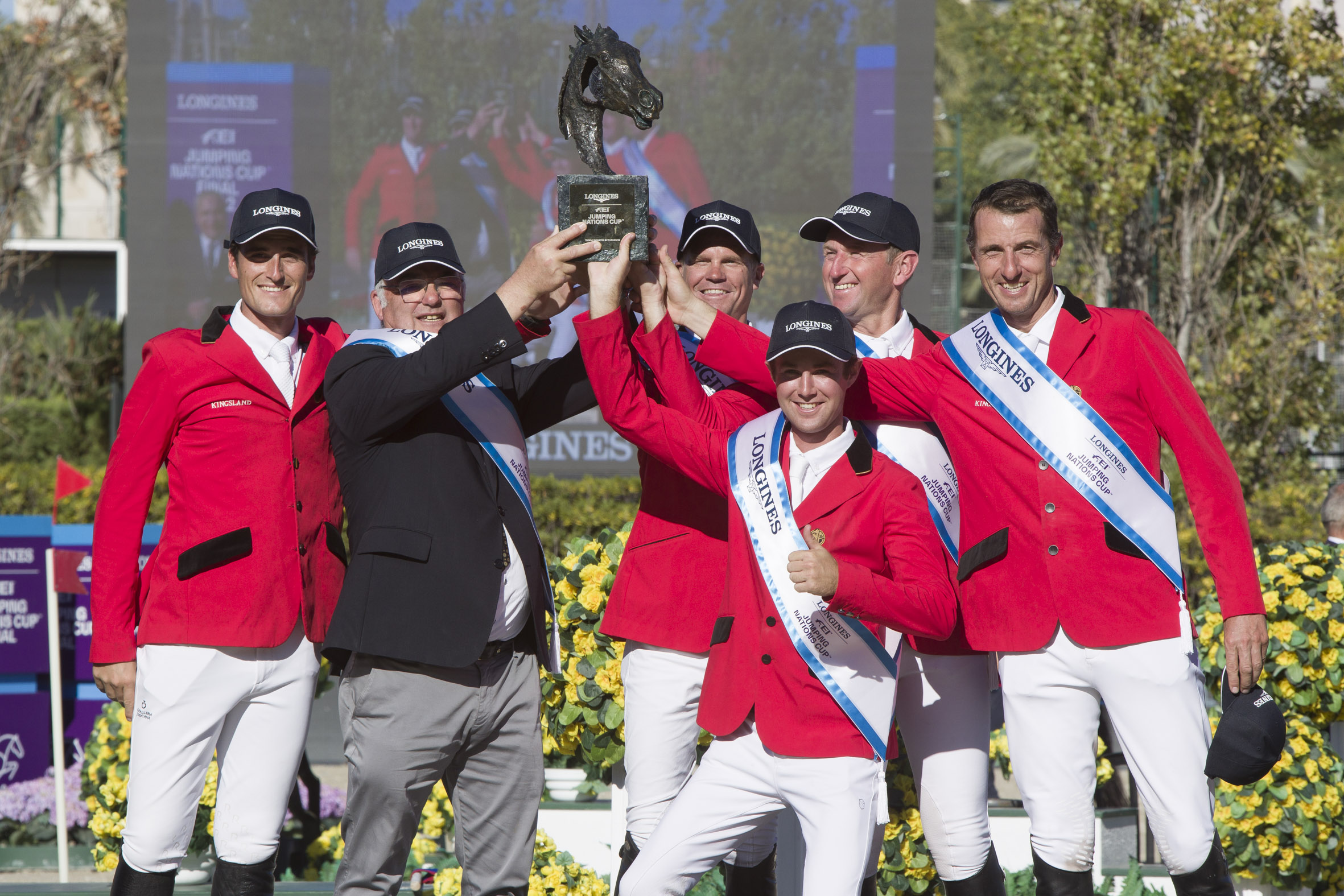 Belgium was the big winner on the final day of the CSIO Barcelona. Thanks to their victory this afternoon in the Longines FEI Jumping Nations Cup Final, the Belgian team not only won their third title on the Olympic track of the Real Club de Polo, but also secured their place at the Paris 2024 Olympic Games. With three of their four rounds without penalties, the Belgians completed an extraordinary final, ahead of France, with four points, and Switzerland, also with four points, but with a worse time.

In the first competition of the day, the CaixaBank Trophy, the Ecuadorian rider Andrea Fraguas won on Oldwina-M. Second was the Catalan Blai Capdevila (Girbau Jamaica), followed by the American Lindsay Douglass, with Jumping Star SL.
The 110th edition of the CSIO Barcelona has concluded with a new public success. The facilities of the Real Club de Polo de Barcelona were packed to see the best riders of the moment in action, making the Club and Barcelona once again the world capital of equestrian sports.