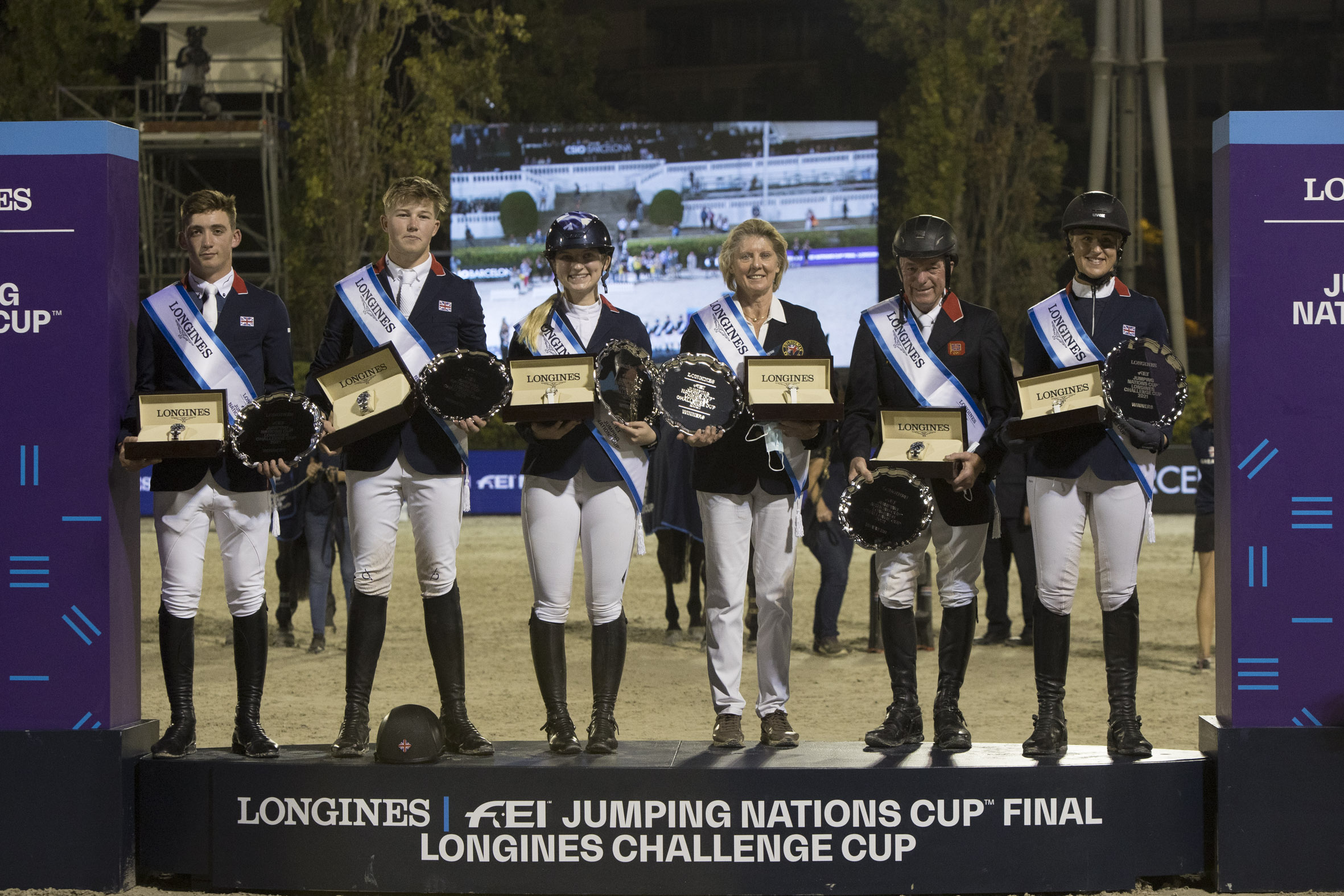 Team Great Britain has won the Longines FEI Jumping Nations Cup Challenge Final, the closing event of the second day of CSIO Barcelona. The British team with Holly Smith (Denver), Emily Moffitt (Winning Good), Harry Charles (Romeo 88) and John Whitaker (Unick Du Francport), has only added four penalty points, ahead of France (10) and Norway (21). In addition, Harry Smith has received a 50,000 euros prize money after completing todays and yesterdays the courses without penalties.
The Swiss team finished in fourth position with 25 points, while Italy was fifth with 43, a result that condemns them to relegation to the Second Division of the European League. The event has had only five participating teams, as Canada and Uzbekistan have previously withdrawn.

Tomorrow, Sunday, the third and last CSIO Barcelona day, taking place at the Real Club de Polo de Barcelona, the CaixaBank Trophy will be held at 10 a.m. (not at 9:30 p.m., as previously announced), while at 3:00 p.m. the Longines FEI Jumping Nations Cup Final will take place, with the Spanish team participating for the very first time.