Allocations and teams of the Longines FEI Jumping Nations Cup 2023 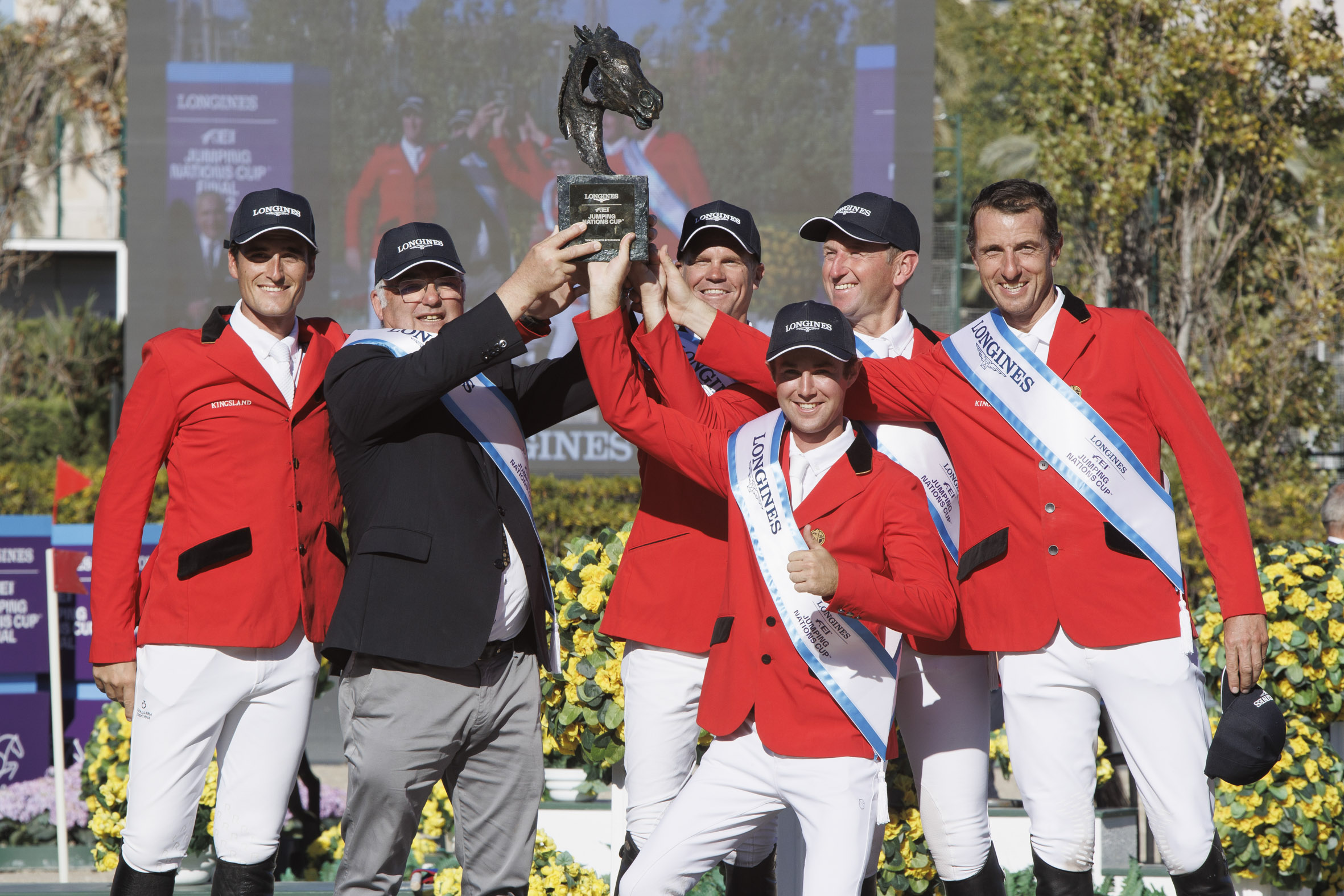 The FEI has confirmed this week the six Europe Division 1 events of the Longines FEI Jumping Nations Cup 2023. The teams that will compete in each of them have also been announced.
Europe Division 1 will start the season with eight teams: Belgium, the defending champions, plus Ireland, France, Germany, Great Britain, Italy, the Netherlands and Switzerland.

Each team can earn qualifying points at its allocated four of the six Europe Division 1 events. The seven best-ranked teams will qualify for the Final, which will be held for the tenth consecutive year in Barcelona from 28 September to 1 October 2023.

Participation in the Longines FEI Nations Cup™ series is not limited to the eight nations ranked in the league.
The first Division 1 CSIO will take place from 1 to 4 June 2023 in St. Gallen (SUI).
Check allocations and teams here.